Well…there I am. So I recently did an interview with the magazine Functional Sports Nutrition (FSN). It was published in this month’s issue…and I’m on the front cover looking…bliiiigh #covergirl #not 😉 But sure look! Have a read there if you can and if you want to subscribe to the mag, it’s genuinely really interesting and informative, dealing with all topics on nutrition for athletes (and everyone else)! The subscription is not expensive (£20/year for 6 issues or £35/two years for 12 issues). Managed to get an aul plug in there for my sponsors Optimum Nutrition and The Punnet Health Store too.

Thanks to my lovely UK based friend, Naomi Mills for flagging this with me…as I wouldn’t have seen it otherwise.

Thanks to FSN for including me in their magazine, ’tis a pleasure, and big thanks to weightlifting photographer extraordinaire Ramsey Kechacha from Under The Bar for the cover photo for this piece – legend. 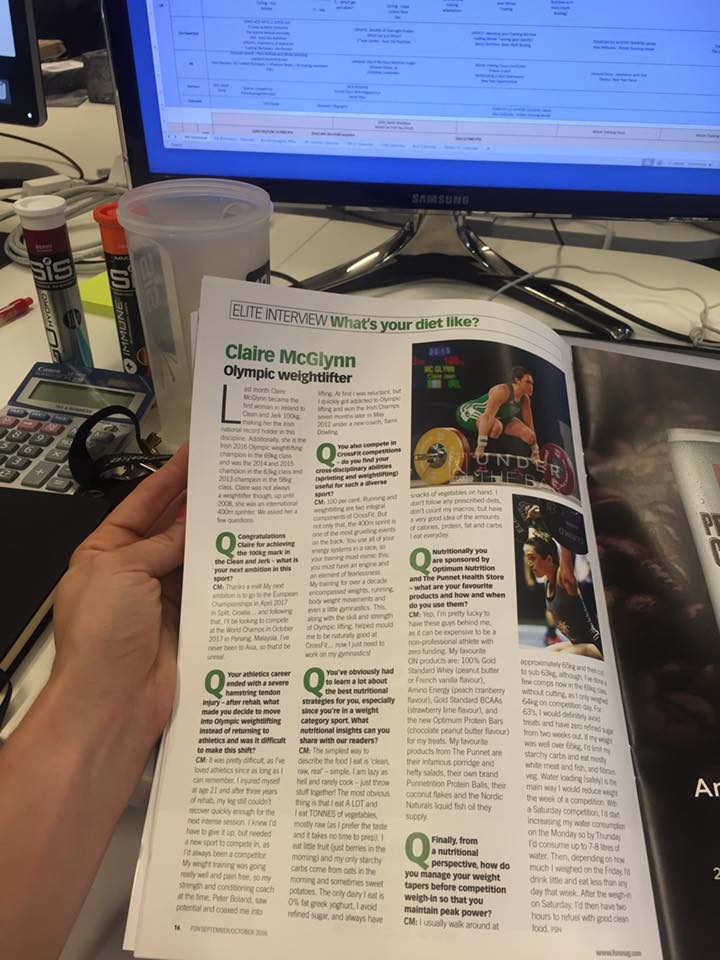 Finally getting around to “blogging”. I meant to post a “pre-competition” post last week…but I was flat out with clients, coaching, training and “getting in the zone” that I just didn’t have time 😉 I’ll stop with the quotation marks now, …”or will I”. 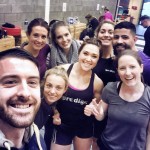 So the Weightlifting Ireland Club Championships took place at the weekend in LIT Thurles.
The National Club Champs…
…are the second biggest competition in Olympic Weightlifting in the Weightlifting Ireland calendar year (the National Champs being the biggest), as all of Ireland’s Weightlifting Clubs go head to head and fight for the title of being the best (aka STRONGEST) olympic lifting club in the country. Each club enters teams of four athletes (all male, or all female) and the top three lifters of each team will score. The weights (kilograms) that each lifter lifts, plus their respective body weight is calculated to produce a sinclair coefficient and all of these scores are added up. The team with the highest score then wins. Simples. The reason why four people are on a team is just in case somebody bombs out (aka. misses all of either their snatches or their clean and jerks)…and then, obviously if two people bomb out, your team is screwed :/ 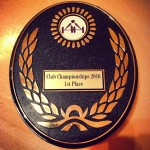 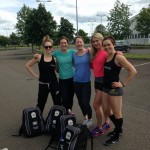 The Gurrrrls
My team was myself and my besties, Katey Byrd, Aoife MacNeill and Emma Dowling. We were happy(ish) with our lifts (we’re never fully satisfied)…I lifted a 64kg snatch (meh) and a 92kg clean and jerk (very happy – a new competition PB). Three other Prodigy girls also lifted on Sunday, Rebecca Berardelli, Leah Mc Carthy and Leah Pittam and they came away with PBs as well. Legends. #GIRLSTHATLIFT

Thank y’all
Massive thank you to all of the organisers from Weightlifting Ireland and all of the clubs for putting together a really well run championships, to the hosts at LIT Thurles on the beautiful facility, to the other clubs and athletes for the challenging competition, to the spectators, friends, clients, CrossFit 353 heads and family for all of the ongoing support, to my sponsors Optimum Nutrition, Sara Da Silva and The Punnet for their help and of courrrrrse to God Almighty…lol, joke…but lastly, to my coach, Sami Dowling, fellow team mates and Prodigy Barbell club members for bossing it and pushing each other at comps and at training to nail lifts all the time, whilst still having the craic. #craiciskey

Here is my final lift of the day – 92kg Clean and Jerk. Excuse the cringy celebration, this lift meant a lot…